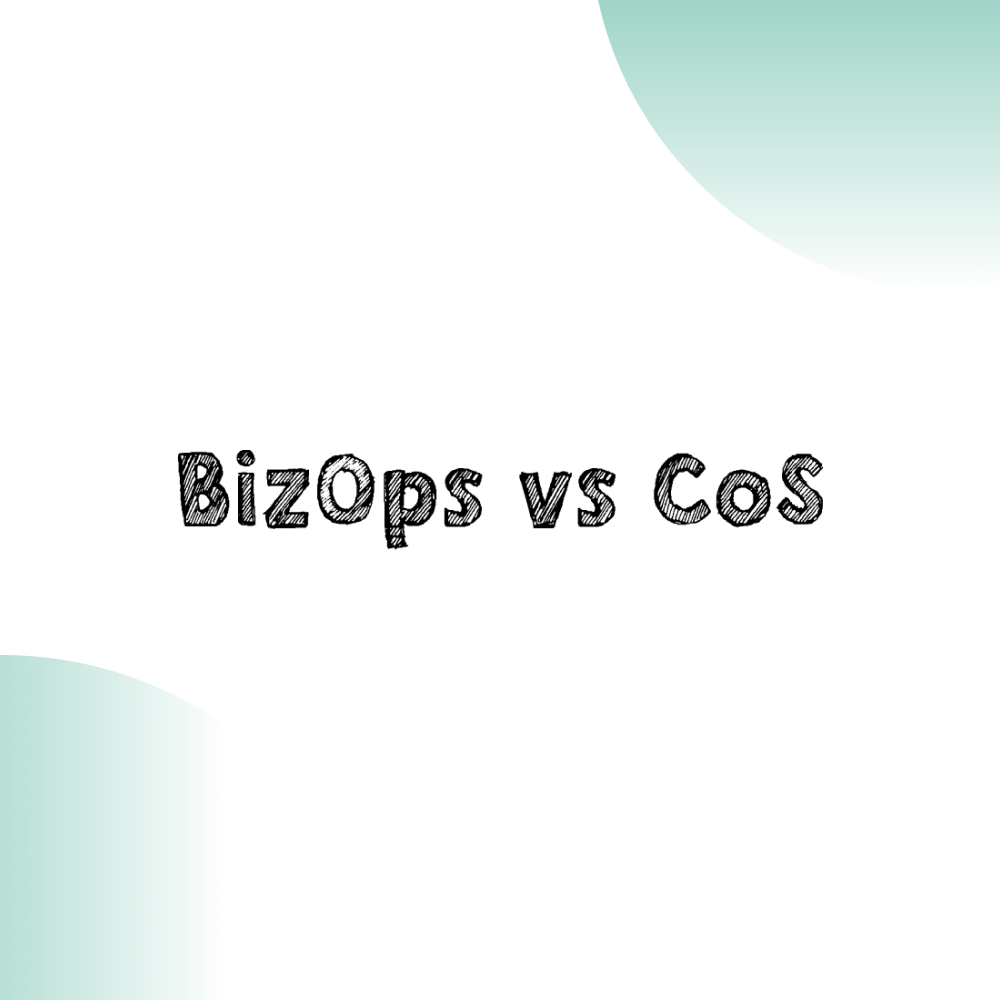 What's the difference between BizOps and Chief of Staff?

Generalists can be a tech company’s secret weapon. Their diverse skill sets, ability to collaborate cross-functionally, and knack for seeing the bigger picture make them indispensable for any business looking to establish itself in the market and scale.

However, that adaptability can make it hard to know exactly where a generalist can make the biggest impact at a tech company. There are a variety of factors to consider: skills, types of projects they’ll be working on, desired career path, seniority, etc.

Two roles that are typically a good fit for generalists are BizOps and Chief of Staff. Both are generalist roles with a lot of overlap but also some key differences.

Let’s break them down 👇

An overview of Chief of Staff and BizOps roles at startups

Chief of staff roles are becoming more common in startups and tech companies.

As with any role in tech, the job and responsibilities can vary. But typically, the Chief of Staff is responsible for managing strategic initiatives of the organization and ensuring that the entire company is working at its best. They generally hone in on one or a few hyper-strategic initiatives that are of special importance to a business.

This can include anything from developing and implementing strategic plans, standing up a new department, creating budgets, helping fundraise, preparing for board meetings, and developing company policies. The Chief of Staff usually reports directly to the CEO or Founder. They’re typically 4-6+ years into their career and generally stay in the role for ~18 months before moving into another function within the company.

Business Operations or Strategy & Operations roles are extremely common at tech companies. The BizOps department can be as small as a one-person team or be made up of several team members, or several teams.

The goal of business operations is to improve the business’ results by making operational improvements that will increase revenue and efficiency. Creating efficient and streamlined business processes is often crucial for startups, as it can help them to save time and prepare for growth.

BizOps folks can often find themselves working on anything from sales, operations management, and data analysis. The scope can vary widely depending on the type of business, company goals, and company stage.

Similarities between Chief of Staff and BizOps roles

Chief of Staff and BizOps roles aren’t one and the same, but they do share a lot of similarities. So it’s no surprise the difference isn’t always clear.

Both the role of Chief of Staff and the role of Business Operations benefit from a generalist skill set. In both of these roles, skills like stakeholder management, data analysis, process improvement and executive presentation are used often.

BizOps and Chief of Staff roles are responsible for a wide scope and the day-to-day can be different depending on business needs. To be successful in either role, you'll need to be able to manage multiple ongoing projects at once and adapt to changing priorities. Excellent communications skills are also a must since these projects are typically cross-functional and work with a wide range of stakeholders.

Finally, the biggest similarity is that they are both strategic roles. You'll need strong problem-solving skills and be able to make tough decisions involving tradeoffs to support the success of the business. Both roles typically also own some level of execution.

Differences between Chief of Staff and BizOps roles

OK, so what’s the difference between these two roles?

Here’s a round up of some of the biggest variances.

Level of seniority and team structure is a key difference between a chief of staff and business operations roles in a startup.

A startup's Chief of Staff is a generalist who typically reports to the CEO and sits at the executive level (even though they may not have many years of experience, they get tremendous exposure to leadership). While they may work closely with Operations, Sales, Product or another team, they generally operate independently, without a traditional team of their own.

On the other hand, BizOps teams often include multiple levels of seniority, with the ability for more junior team members to work their way up and take on more responsibility. Some of the titles found on a BizOps team include: analyst, associate, senior associate, manager, and lead. BizOps employees also typically operate within a broader BizOps team, unless it’s a role at a very small company.

Due to the generalist nature of both roles–there’s no one set path to becoming or moving on from a Chief of Staff or BizOps role.

Since BizOps teams are generally larger, it's possible to start with an entry-level BizOps role and work your way up, but it’s also common for people to pivot into BizOps from roles like Customer Success or industries like Consulting and Finance.

After working in BizOps, there are many career opportunities available including staying the course as a Senior Manager or Director, COO, Chief of Staff, or pivoting to another team in tech such as Product or Strategic Partnerships.

On the other hand, it’s rare to become Chief of Staff at the start of your career. (Although with startups, never say never!). A CoS works closely with senior leadership and executives, so it’s important that they’ve built up skills that enable them to work effectively with this level of stakeholders and be an effective sounding board. Typically people are 4-6+ years into their career when they move into a Chief of Staff role, and generally they have tech experience (i..e it’s rare for someone to move from consulting into a tech CoS role).Chiefs of Staff often come from many different backgrounds including human resources, marketing, and business operations. You don’t have to take any specific career path to become CoS. However, a deep understanding of business strategy and needs is helpful!

Tenure is also typically shorter in Chief of Staff roles, as they generally stay in the role for ~18 months and then move into a more permanent strategic role in the organization. As the business grows, many opportunities may become available to a Chief of Staff such as becoming COO, spearheading a new market launch as General Manager, or even becoming a founder of their own company.

Chief of Staff and BizOps folks work on areas of a startup that help the business scale. However, the type of projects they work on are often different.

BizOps teams will often be tied to more specific KPIs than Chiefs of Staff. For example, a BizOps team might be responsible for supporting the go-to-market side of the business, with team members routinely generating data driven insights, improving processes and connecting the dots between teams. An example of a project is analyzing data to understand how a new market launch is performing, and providing and implementing recommendations to improve performance.

Meanwhile, the Chief of Staff typically focuses on more executive-level strategic initiatives. This can include program management, change management, and supporting the executive team. You might even find a Chief of Staff working on corporate communications strategies or resource management. An example of a project is organizing the company’s bookkeeping and developing processes around financial reporting, and then making the first finance hire to take over that department.

But as with any startup, it’s often all hands on deck. So you’ll often see Chiefs of Staff and BizOps teams working closely together!

Chief of Staff or BizOps?

Despite being wildly similar, CoS and BizOps roles are completely different and should be treated as such. But both play a vital role in helping a startup or bigtech company run smoothly and efficiently.

Whether you’re considering a career in business operations or hope to land a role as Chief of Staff, consider applying to The Commons Strategy & Operations Sprint. You’ll build tactical skills like SQL, data analysis, data visualization, ambiguous problem solving that will enable you to deliver more impact in either role.